Martelle Daniels graduated from the University of Denver, College of Law in 1983, thus beginning her career in the field of law. Growing up, she was always interested in politics and government. In 1987, she was appointed as Magistrate for the 21st Judicial District. During her tenure, she was named to the Child Support Commission and helped create the current child support guidelines and legislation. 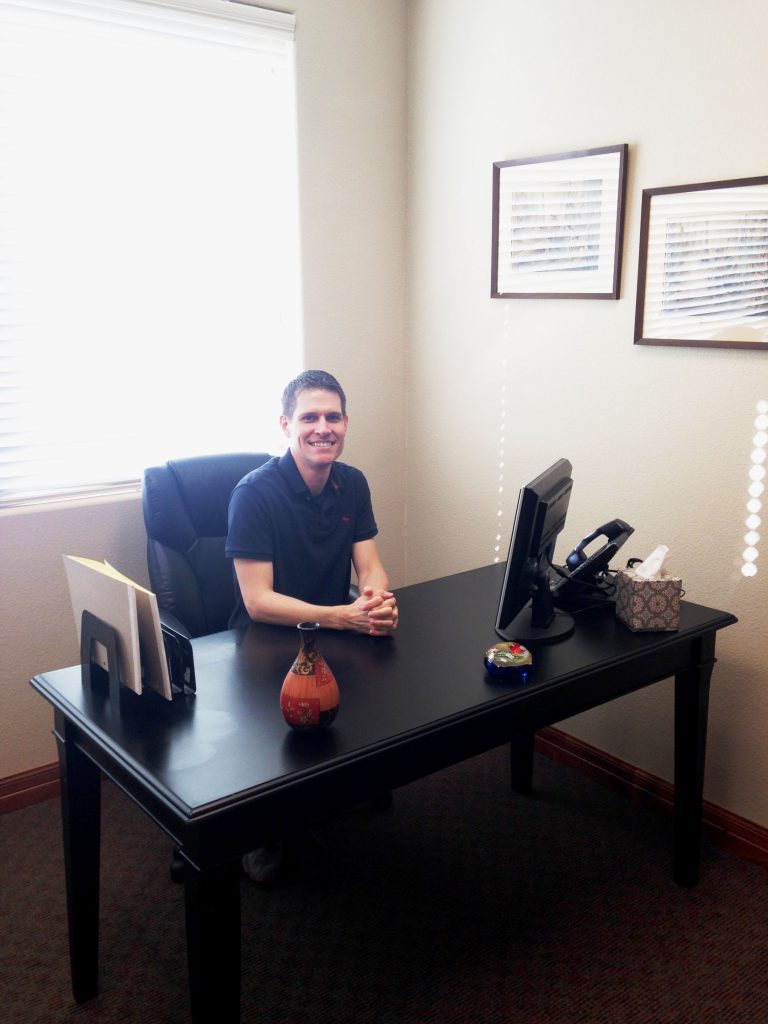 In 1994, Martelle hung up her Magistrate robe and ventured into private practice. She opened Daniels Law Group in 2005 and specializes in dissolution of marriage, allocation of parental responsibilities, and child and family cases. She realized during her time as a magistrate handling domestic law cases that it was a great fit for her.

Heidi Troxell also brings her expertise to the mix at Daniels Law Group. She graduated with her Juris Doctorate and Masters of Social Work from the University of Georgia in 2007. Heidi brings a breadth of knowledge from her time spent at the Colorado Public Defender’s Office where she earned the reputation of being a zealous advocate for her clients.

Daniels Law Group started working with Networks Unlimited in 2010.  Networks Unlimited has handled all of Daniels Law Group’s IT needs since that time and was an invaluable resource after a hacker got into the firm’s server and began sending out hundreds of thousands of spam mail a day.  The hacking incident caused the firm’s IP address to get blacklisted, and they were unable to send any emails or correspondence to clients or associates. NU was able to jump in and re-route the firm’s email through their server to temporarily fix the immediate problem, while a long-term solution was being processed.

Daniels Law Group now uses automatic off-site backups, firewall protection, hosted exchange, and email and virus filtering services through Networks Unlimited. Office Administrator, Chris Trotter enjoys the expertise of the staff and the service he receives from NU. “The service you get is always friendly and competent. When you call you get a live person on the phone almost every time.”

Chris also enjoys the attention their organization gets as a small business. “Networks sends out enough staff to make sure downtime is minimal.  Networks explain and explore every option and highlight what is essential and what is extra but potentially useful.”

Daniels Law Group knows that a team environment is a key to a successful business, and that is why they chose Networks Unlimited as their IT solutions provider. To learn about Daniels Law Group, visit their website: www.danielslawgroupllc.com