KAFM has been a community hub since 1999. With over 125 programmers, they air live broadcasts from 6 am to midnight. KAFM is more than than radio though.They are a place where people gather to learn, entertain and be entertained, and support others. Read more about KAFM here. 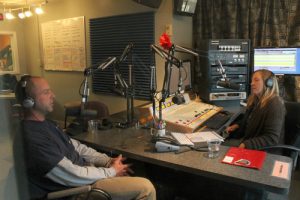 KAFM aired its first broadcast in March of 1999 after 7 years of planning and preparation. “It took them a long time,” says Ramona, KAFM Operations Manager, “It took time to get the signal to get it approved.  You have to apply to the FCC, there has to be a license available that you can purchase – you have to raise all of this money to do it.” After the original local radio station was purchased by NPR in Denver, and only began to air pre-recorded syndicated programs, a group of previous programmers came together to ensure that Western Colorado had its own voice. For 15 years, KAFM radio has been doing just that and so much more. KAFM is more than a radio station that broadcasts an eclectic selection of music; they are a community hub, where people of all walks of life come to learn, create, and strengthen community. KAFM is one of only 200 community radio stations of its kind left in the country, but they are definitely not going anywhere. “There is a lot of history.  We are very eclectic. Very unique. We have a lot of personalities,” says Ramona.

KAFM has over 125 volunteer programmers, allowing live broadcasts to air from 6 am to midnight. Many of the original programmers from the inception of the station are still actively programming to this day. Most community radio stations have a program director that dictates the music that is played but KAFM is different; each programmer creates his or her own show with the choice of their own music and content.

“We have had programmers as young as 12 before. His mother was on the board and she would sit with him until he knew what he was doing,” says Ramona, “We also have a programmer that is 80-something. We have programmers from all walks of life.”  These programmers are very dedicated individuals. “Some people do a program every week which is a lot of work, some go on rotation, they come in once or twice a month.” At any level, producing a show is a lot of work.” 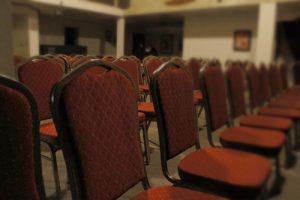 KAFM has a special venue, The Radio Room, that regularly hosts up and coming, local, and established musicians.  Their list of performs includes Cosy Sheridan, Tony Furtado, Kailin Yong, Brothers Comatose, and many more through the years. With seating for 75, the Radio Room provides an intimate setting for performers and their audience.  The Radio Room hosts more than great musicians though. Presenters come to speak on topics of archaeology, local history, health and more. Films are also shown in the Radio Room. Popular shows have been ‘Mars Attacks’ and ‘Rocky Horror Picture Show.’ Ramona says these cult classics are fun because the audience will yell at the screen and cheer. KAFM keeps an up to date calendar on all of the happenings of the Radio Room.

With events and shows, KAFM is far more than radio. “We are all about community. We like this to be a place where people come together and they see their neighbors, and they can learn… have conversations,” says Ramona. As community advocates, KAFM generously supports local nonprofits. During member drives, local non-profits compete to raise the most money for KAFM. In turn, the winner receives 6 months of free underwriting. As another way to support local causes, KAFM allows these same organizations to post their upcoming events on the community calendar.

KAFM has recently partnered with Networks Unlimited to help with their technology. “ I was so excited,” said Ramona, “Joe was just in here telling me about how we will moving to Microsoft Office 365. We’ll all be connected and we can have 5 different licenses and have all of my devices connected. We’ll  have remote access; I sometimes have to do work after hours.” Networks Unlimited will also provide server monitoring, desktop monitoring, anti-virus, backups, firewall services, and help desk support.  We are excited to help support KAFM. 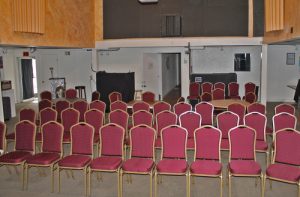 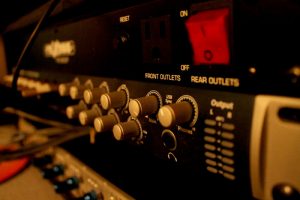 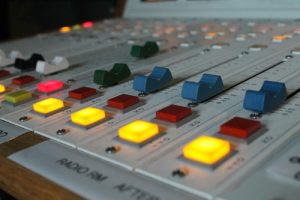 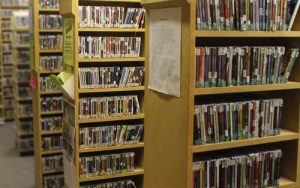 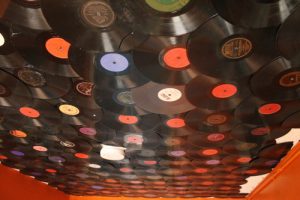